The National Security Council, extended to include the ministers-president, met today in view of the evolution of the epidemiological situation, which is permanently monitored.

Based on the new health information, a new report was requested from Celeval last weekend.

On the basis of this report, it was decided to strengthen the double strategy - national and local - introduced last week to tackle the resurgence of the virus.

To this end, it is decided that the following measures shall apply from Wednesday 29 July and for at least four weeks (until the end of August): 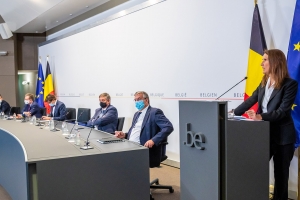 Requirement to wear masks is extended, tighter controls and local lockdowns: a combined national and local approach to curb the coronavirus epidemic 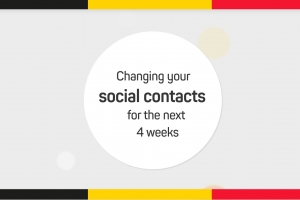 Changing your social contacts for the next 4 weeks